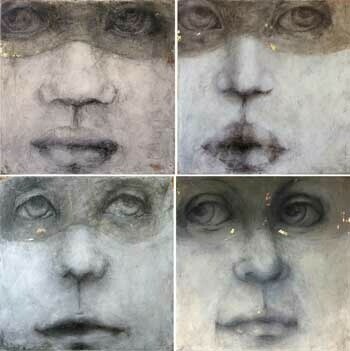 Click on the image to enlarge
Canadian Unity
My family is the perfect example of what it means to be Canadian — with one son-in-law Vietnamese/Chinese, the other Guyanese and a Polish
daughter-in-law.
By 2031, one in three Canadians will belong to a visible minority. One in four will be foreign-born, the highest proportion since the end of the last wave of mass immigration that began around 1910. -Statscan, 2015
25 years ago cities like Toronto were no longer majority British, giving the way to the dominant population of the Italians and the Pole (part of the non-visible minority European-origin population.)
Now, we're moving away from a population dominated by people of a European background. Over the next two decades South Asians, those with origins in India, Pakistan and Sri Lanka, will make up the largest visible minority group at about 28 per cent of the whole population of Canada.